Kim was presented with the award at the grand finale at Swanlea Secondary School on Friday 27th November.

“Smart” is a powerful story of an autistic young boy with a difficult home life trying to discover the mystery behind the death of a homeless man in his neighbourhood.  Kim Slater occasionally uses tough language to deal with issues of homelessness, domestic violence and neglect as well as telling an exciting and gripping adventure / detective story.

Nearly 300 pupils and teachers attended the award from 29 schools to watch performances based on the shortlisted books and find out which book would win the coveted Tower Hamlets Book Award. 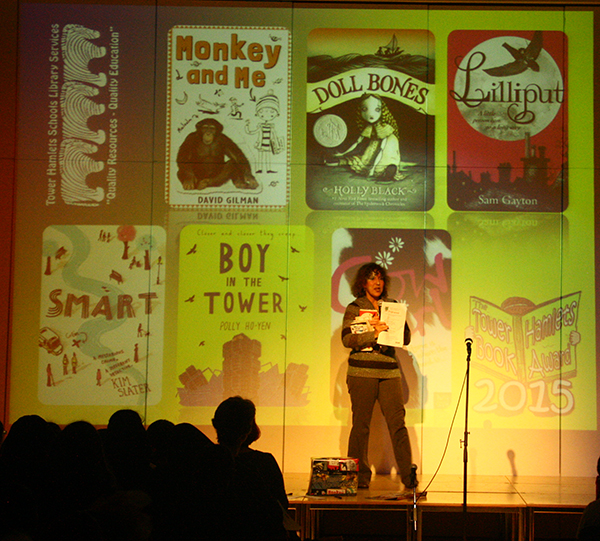 Manjot Bami, Swanlea School’s librarian, made the announcement to loud cheers from the audience who clearly agreed with the vote!

Present at the finale were four of the shortlisted authors who met pupils and signed books throughout the afternoon – Kim Slater, Sam Gayton, G.R. Gemin, and Polly Ho-yen. The Schools Library Service would like to thank Manjot Bami and all of the staff at Swanlea Secondary School for all of their help and for letting us use their hall, and to Bow Secondary School for loaning us a stage!

St Pauls Primary School won the presentation competition – appropriately based on Smart. Blue Gate Fields Juniors were commended on their performance of Lilliput by Sam Gayton. 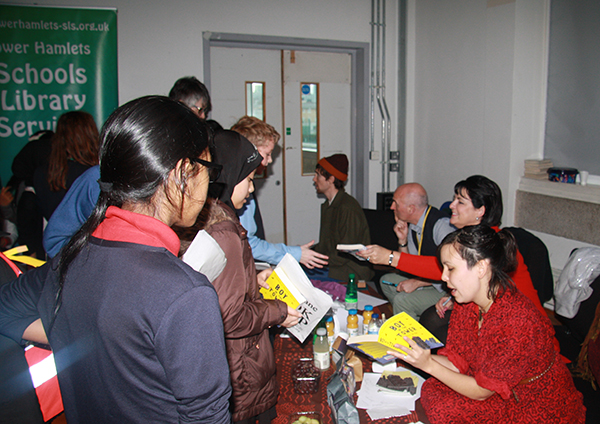 Winners of the bookmark competition were also awarded prizes and will see their work in print in 2016. The winners were: 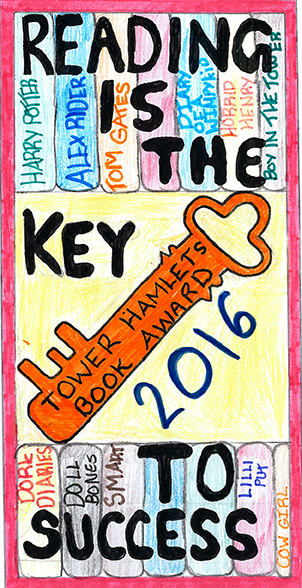 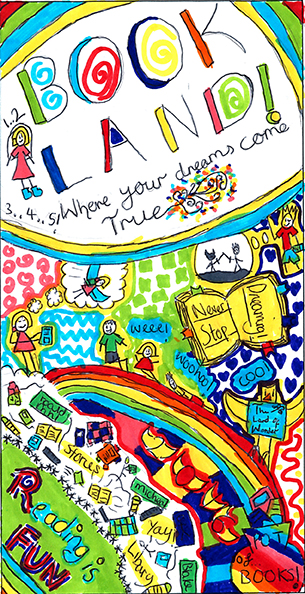 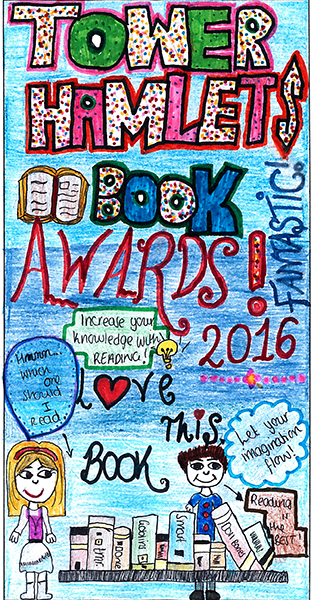 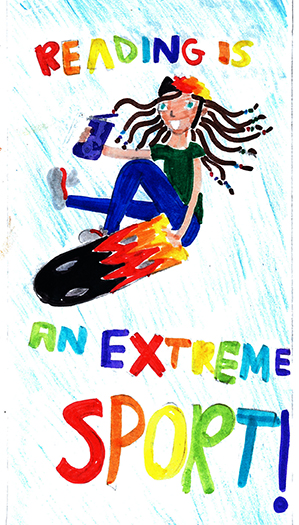 Some of the competition runners-up

Congratulations to everyone who entered. I’m sorry that we can’t display all of the entries – we hope to see more of your amazing artwork next year. 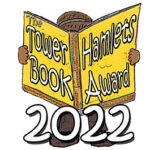 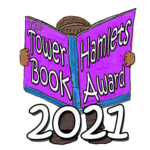 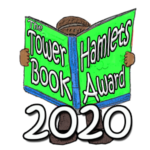 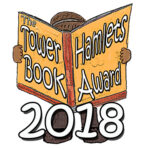 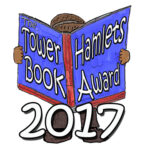 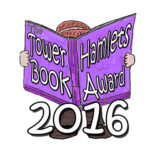 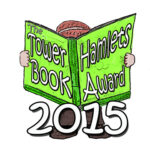 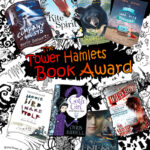 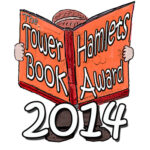 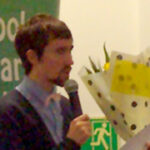 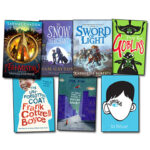 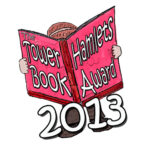 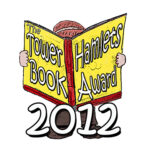 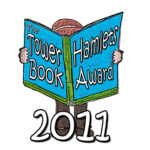 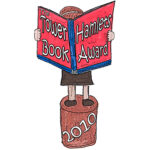 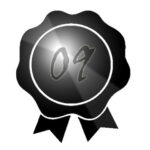 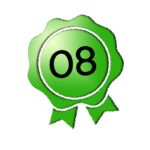 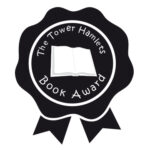