Out of Place : Creative Writing Competition 2016

Order copies of the Out of Place paperback book

I’ve recently had a number of enquiries about additional copies of the paperback edition of the Out of Place anthology of winning entries, including Arabic translations of some of the winning UK entries and the original Arabic text of the winning Syrian entries.

The original print run covering one free book for each participating school was possible thanks to a grant from the Arab British Centre.
Copies are now available to buy in paperback from Amazon.

The winners of Out of Place, the 2016 Tower Hamlets Creative Writing Competition have been announced!

The prize-giving was held at Clifford Chance, with grey weather failing to dampen spirits despite spoiling the view. Guest speakers included Alia Alzougbi, head of the HEC Global Learning Centre, who spoke of the Syrian connection of the competition and who read out the work of Yousif Al-Kahal, winner of the KS2 short story category from Al-Noor school in Syria. Nadine Kaadan, the children’s author who judged the Syrian entries, and Kim Slater, winner of the 2015 Tower Hamlets Book Award, who judged the Tower Hamlets entries.

Congratulations to all of the prize winners. To register for the 2017 competition, order via SLA online. Contact jacob.turner@towerhamlets.gov.uk for more information.

The theme of Out of Place is refugees, and this year the Tower Hamlets Schools Library Services and the HEC Global Education Centre will be running the competition concurrently with Tower Hamlets schools and with schools for Syrian children.

The winning entries from both countries will be published together for World Refugee Week 2016. 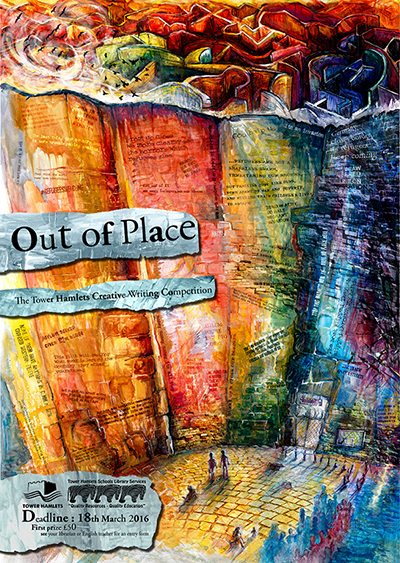 Pupils should be encouraged to approach their writing in a way that best suits them and that will inspire their best work.

This section will be updated over the term. Please contact us if you wish to share ideas here.

Resources to support the theme

The Schools Library Service has a large collection of fiction and non-fiction resources to support teachers and writers with this competition.

Examples of stories on the topic of refugees

We have compiled a short list of fiction titles here that address the topic in different ways. 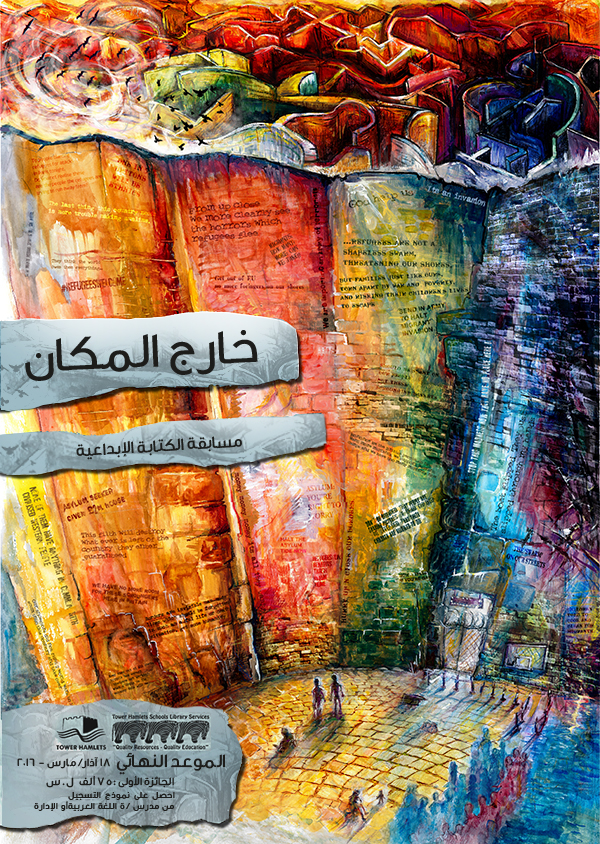 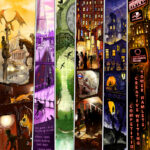 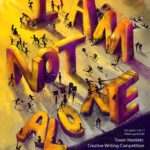 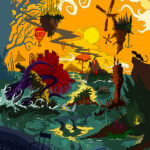 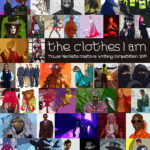 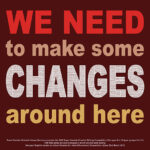 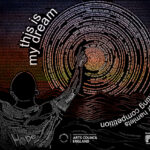 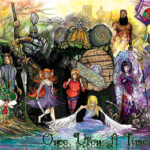 Once upon a time… : Creative Writing Competition 2015 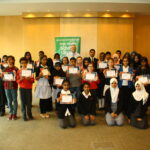 I picked up a pen and started writing : Creative Writing Competition 2014 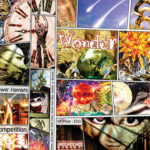 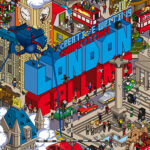 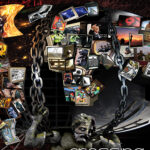