The judges have spoken! Bali and Chitra very much enjoyed reading all of the work and although a prize-giving event was impossible due to Covid restrictions, they recorded messages for the participants. We’re very grateful for all their hard work in choosing the winners from the hundreds of stories an poems we received.

Due to Covid-19 restrictions, a prize-giving event will not be possible this year, and so prizes and copies of the book will be sent out to the pupils’ schools.

For pupils who left their school in July, we can send prizes to their home address OR to their new school. Please get in touch to make any arrangements.

Winning poems and stories will feature in the paperback and eBook editions of ‘This Hidden Island’.

Winners are listed alphabetically by school.

The judges’ decision is final.

The Tower Hamlets Creative Writing Competition is an annual event for schools in the London Borough of Tower Hamlets for students aged six years to sixteen. Conceived in 2004 by Tower Hamlets Gifted and Talented strand of the Excellence in Cities programme, it has been run by Tower Hamlets Schools Library Service since 2011 with the aims of promoting wider reading and literacy, and to encourage young people to express themselves through the written word. Research carried out during the 2018 competition showed that pupils participating in the competition and in the author workshops benefited by gaining confidence in their writing ability and developing greater insight into the issues raised by the competition themes.

We are thrilled to announce that Arts Council England has again awarded Tower Hamlets Schools Library Service with a grant to enhance our annual Creative Writing Competition with author-led creative writing workshops for schools, Idea Stores and home-educated children.

In order to take advantage of these free author workshops, schools need to enter the competition by “buying” it via SLAonline (S0933 – Creative Writing Competition 2020) and letting us know who is to lead on organising the workshops.

The grant also enables us to produce a book of the winning entries. 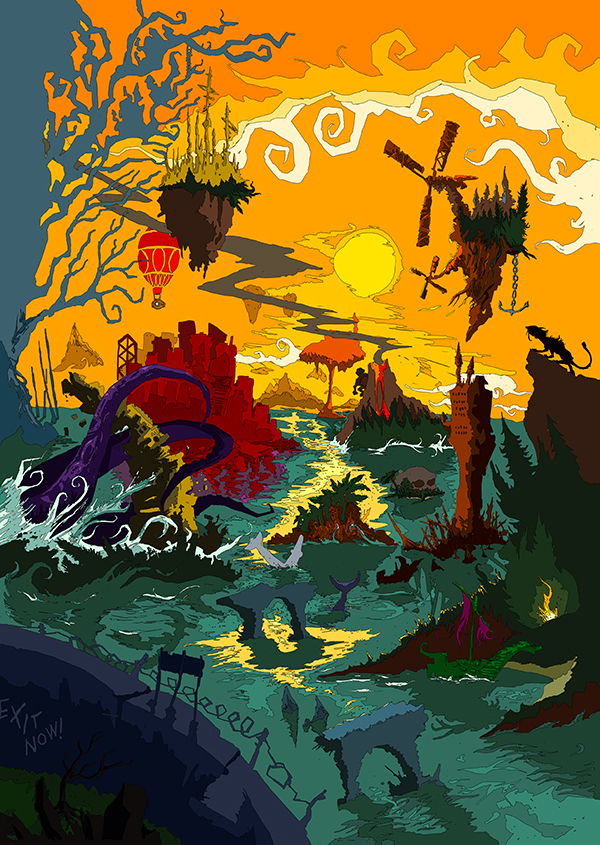 Every year the competition is judged by a childrens author or authors. This year Chitra Soundar will be reading the Year 1 to Year 4 entries and Bali Rai will be judging the stories and poems from year 5 and up. Both authors will be awarding prizes in June!

Chitra Soundar is a closet clown, consummate liar, writer, teacher and storyteller. As a kid, she has danced in a Bollywood movie, acted on stage with her neighbourhood friends and disliked Maths because it never added up.

She has over 30 books in print worldwide, including the Farmer Falgu picture book series and A Jar of Pickles and a Pinch of Wisdom. In the UK she’s published by Lantana Publishing, Otter-Barry Books, Walker Books and Red Robin Books. 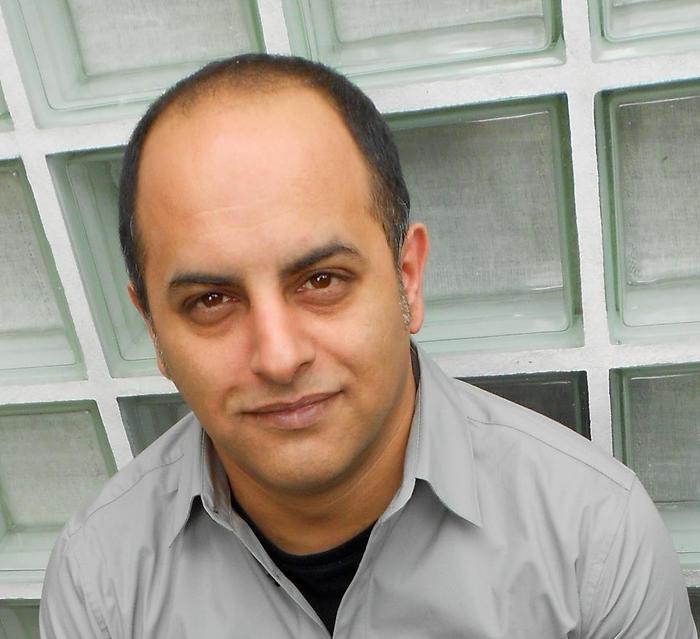 As a child, Bali Rai dreamt of playing football for Liverpool, being Bob Marley and becoming a writer.

He has since written over 35 books, including the Tales from Devana High and Soccer Squad Series. Now Or Never : A Dunkirk Story was shortlisted for the 2019 Tower Hamlets Book Award

There is an island waiting to be found.

If it does not exist, then it is up to you to shape it.

Give it form, bring it into the world.

What is found on it?

What stories does it hold?

Tell us one of them.

You can interpret the theme This Hidden Island in any way you wish. We’ve collected possible ideas here.

What are the distinctive cultures and features of  islands and groups of islands?

Popular themes associated with stories about or featuring islands

Examples of books and stories featuring, or set on, islands (real and imagined).

We’ve listed some of the themes of these books that are related to the use of islands as settings. These themes can inspire pupils’ own work.

What are the judges looking for?

Commended and winning entries to be published in eBook and print formats. By entering the competition, entrants are giving permission for their work (including their name) to be published and distributed in these formats, and all supplied information including name and contact details to be held by the Tower Hamlets Schools Library Services. Copyright on poems and stories will remain with the author(s). Supplied information, including names and contact details, of competition entrants who do not win prizes will not be stored beyond the duration of the event.

In 2020 there will be 4 age groups in the competition:

Prizes will be awarded for 1st, 2nd & 3rd places and for commended entries in each category.

Pupils may enter both the short story and poetry categories. The competition deadline is Friday 15th May 2020.

Entries can be submitted via:

and must include the information below.